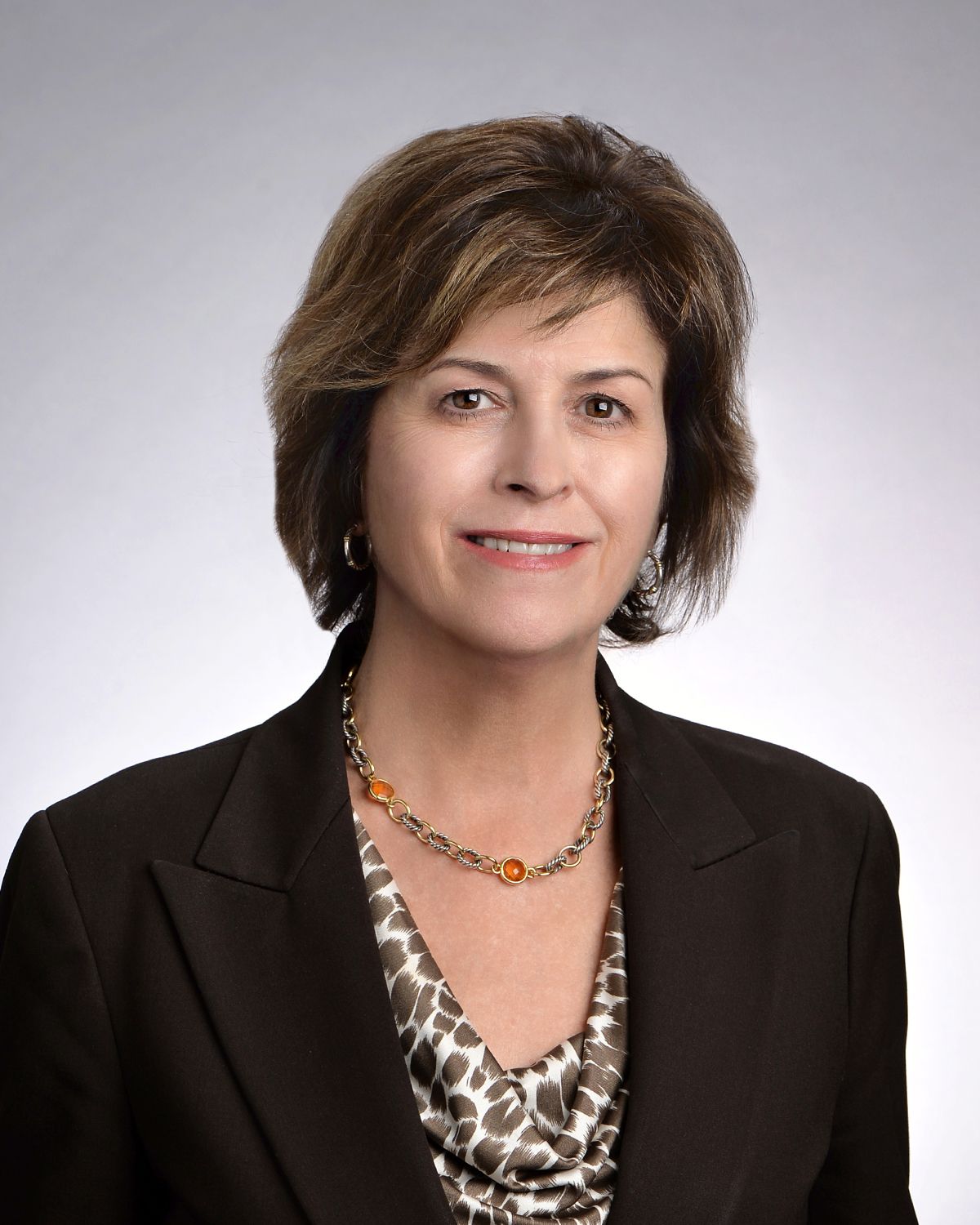 Contact Ms. DeCoursey or another of our family law, divorce, matrimonial and custody attorneys at GTD Law. We serve the Albany, Schenectady, Saratoga, and Capital District region from our Glenville office.