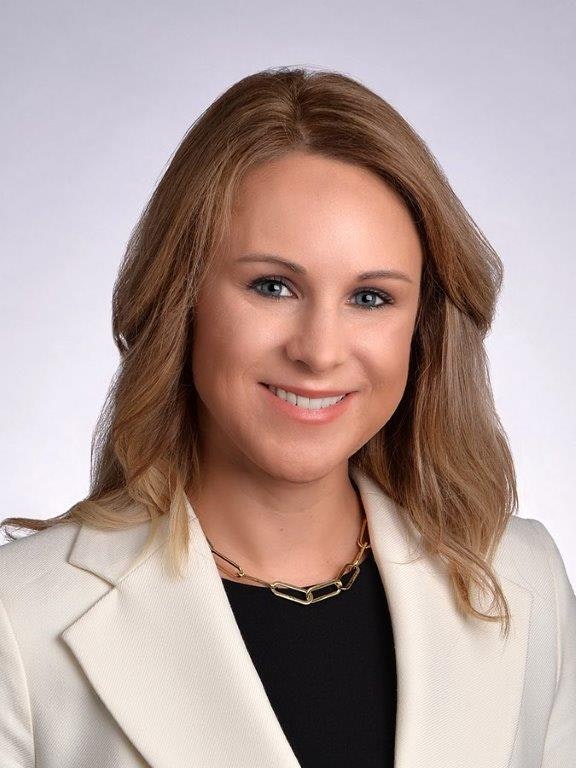 Elise C. Powers is a partner in our family law, custody, matrimonial, and divorce law firm. Born in Lansdale, Pennsylvania and raised in Cape May County, New Jersey, Ms. Powers graduated from Temple University with a B.A. degree, magna cum laude, in 2007 and served as a member of the Temple University Pre-Law Society.  She received her Juris Doctor degree from Albany Law School in 2011, cum laude.  While receiving her legal education, Ms. Powers served as Senior Editor with the Albany Law Review and has been published in the Law Review's Symposium Issue.  Ms. Powers has also participated in the Legal Project's Pro Se Divorce Clinic, and has served on the Executive Board of the Albany Law School Student Bar Association.  Upon graduation, Ms. Powers was elected as a member of the Justinian Society, awarded for excellence in legal scholarship.  Ms. Powers is admitted to the New York State Bar, New Jersey Bar, and the U.S. District Court for the Northern District of New York. In 2014, she was appointed to the Executive Committee of the New York State Bar Association Family Law Section. She is a co-chair of the Family Law Section's bylaws committee and also serves as the district representative to the Family Law Section Executive Committee from the Fourth Judicial District. She is also a member of the Schenectady County Bar Association and the Capital District Women's Bar Association. She has both lectured at and moderated continuing legal education programs for the New York State Bar Association Family Law Section.  In 2020, Ms. Powers was honored as the "Young Lawyer of the Year" by the Schenectady County Bar Association.

Contact Ms. Powers or another attorney at Gordon, Tepper & DeCoursey, LLP, serving the Albany, Schenectady, and Saratoga region, for a confidential consultation.