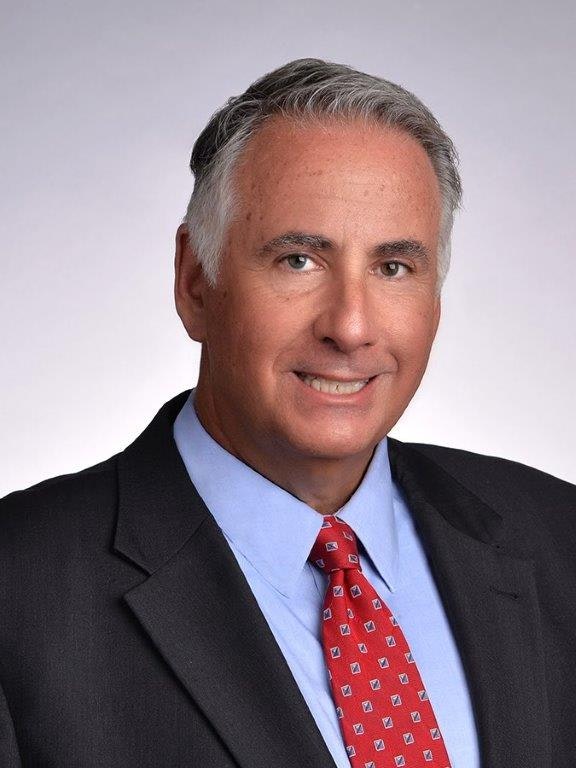 In 2017, Mr. Tepper co-authored an article on New York's Spousal Maintenance Guidelines which was published in the American Bar Association's Family Law Quarterly.

Contact Mr. Tepper or another of our family law, divorce, matrimonial and custody attorneys at GTD Law. We serve the Albany, Schenectady, Saratoga, and Capital District region from our Glenville office.