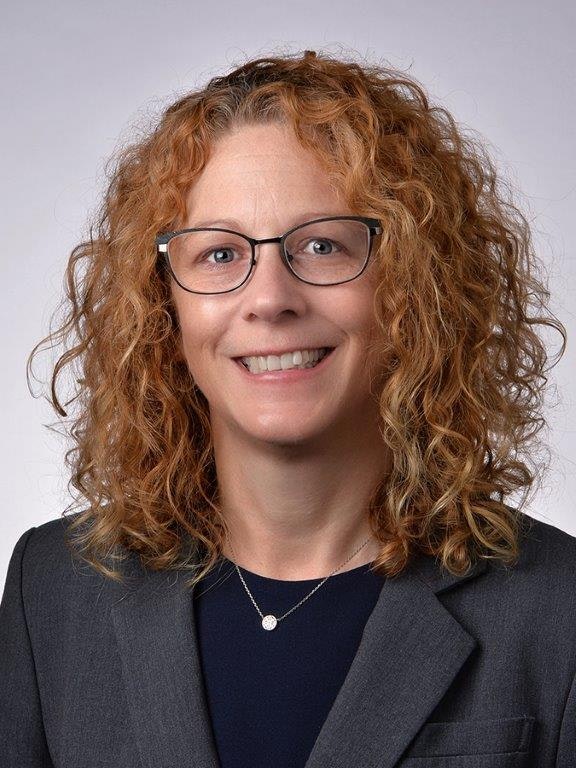 Contact Ms. Rutkey or another of our family law, divorce, and custody attorneys in the Albany, Schenectady and Saratoga region for a confidential consultation.