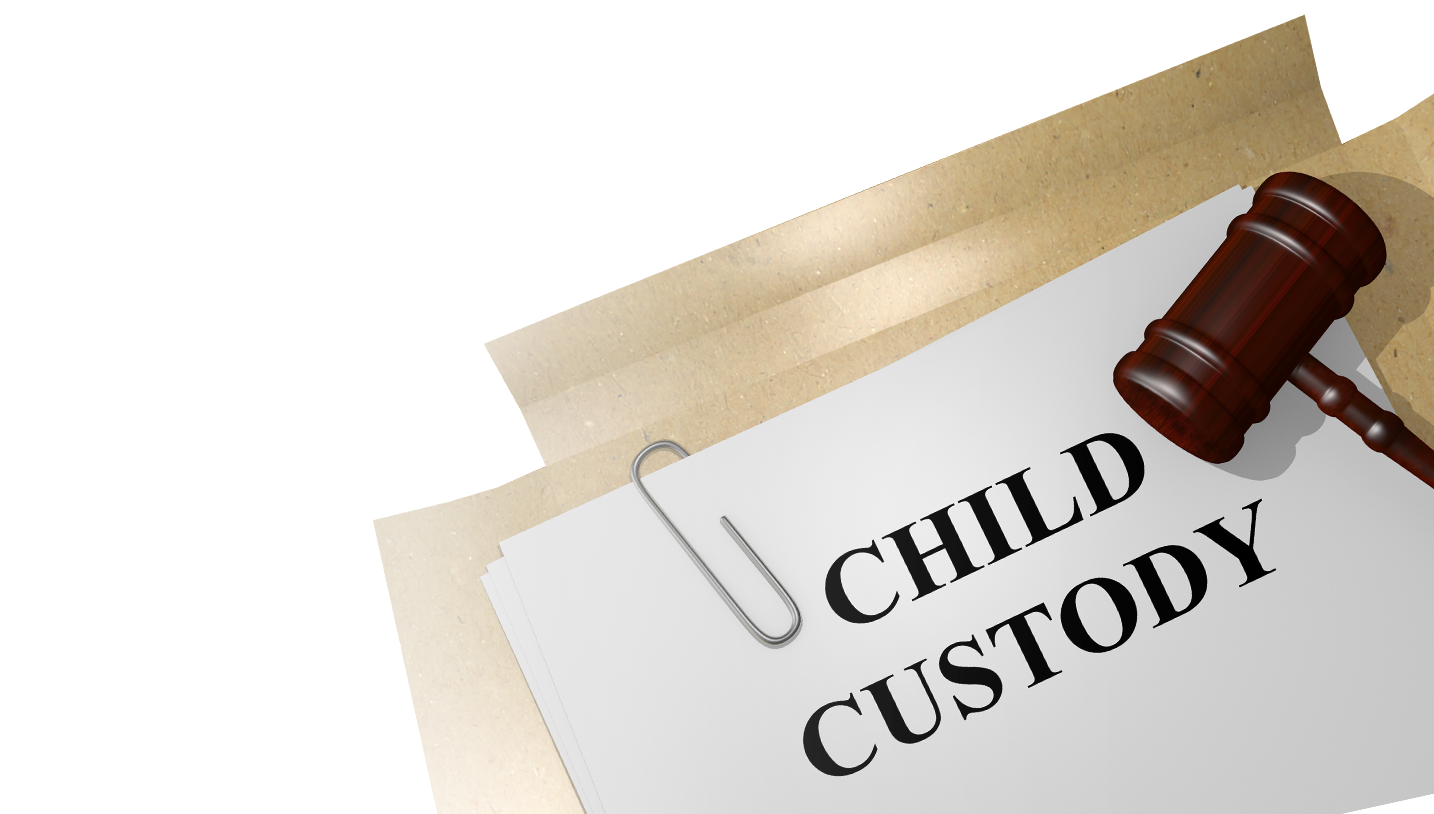 One of the hardest parts of a divorce or separation is determining a custody arrangement and ensuring it serves your child's best interests.

By hiring a Gordon, Tepper & DeCoursey, LLP child custody lawyer, you can protect your child during the transition and into the future.

Is it time to talk with a child custody lawyer from our Glenville, NY, law office?

When to Hire a Child Custody Lawyer

If you share children with your spouse and are legally separating while you decide whether a divorce is necessary, a lawyer can help you establish where the child will live, visitation rights, and financial support that will need to be provided by each spouse while they are living apart.

If you decide that a divorce is the right option for your family, you will need to hire a lawyer to assist in drafting a custody agreement that protects the best interests of your child.

Custody arrangements and parenting schedules can be modified if a parent can prove that there has been a substantial change in circumstances and it is in the child's best interests to alter the original order. For example, if one parent relocates, the court may need to modify the original parenting schedule.

Are you contemplating a separation or divorce?

Talk to Our Law Firm First

Hiring a family law firm is the best way to protect your best interests and the well-being of your child during this difficult time. To learn more about child custody, call our law office:

or Message Us Online

We can help your family through every stage of your case...

Focus on Your Family

During a separation or divorce, you want your child to be affected as little as possible. By taking care of the logistics of your child custody case, a lawyer allows you to devote your time and energy to your family and ensure that the transition is as smooth as possible.

In the state of New York, the courts determine child custody agreements based on the best interests of the child. A lawyer can help you create a compelling case that takes into account several factors to show the court how your child can benefit from your desired custody agreement.

Determining child custody can be one of the most contentious aspects of a divorce or separation. Depending on your situation, child custody negotiations can be a straightforward, objective process or an emotional, drawn-out battle. The courts urge couples to approach child custody negotiations based on what is best for the child. New York uses a “best interests” test in determining custody and visitation rights. If you and your spouse or partner are considering divorce or separation, and have questions about child custody arrangements, it's wise to speak to a family law attorney. Using the form on this page, contact the lawyers of Gordon, Tepper & DeCoursey, LLP. Our child custody attorneys in Glenville serve Albany, Saratoga, Schenectady, and the Capital District and Upstate New York.

WHAT DOES "CHILD CUSTODY" MEAN?

Child custody encompasses both physical and legal custody of a child. Physical custody of a child refers to the parent with whom the child will primarily reside. The court may decide that both parents should share physical custody of the child. If the court grants sole physical custody to one parent, a parenting schedule typically will be drawn up for the non-custodial parent. Legal custody is granted to the parent who is responsible for making major decisions about the child's education, religion, healthcare, etc. The court may decide that one or both parents are responsible for making these decisions. In order for a joint custodial arrangement to succeed, both parents must be able to cooperate with one another. Joint custody contemplates that parents will confer about major issues pertaining to the child, such as matters involving health, education and the child’s activities. If a parent is awarded sole legal custody, that parent typically will make all of the decisions concerning the child.

HOW THE COURT DETERMINES CUSTODY ARRANGEMENTS

The philosophical cornerstone of New York's child custody laws is that regular contact with both parents is normally what is best for the child. Courts and experts believe children thrive with two parents that are active in their lives. It's important that the custody arrangement maximizes the child's access to both parents while still being convenient with the parents' work schedules and responsibilities.

If the parents cannot agree on who should retain custody of the child after a divorce or separation, the court will step in and make the decision for the couple. The court will consider many factors, including but not limited to the following:

The best thing a parent can do to prepare for a child custody hearing is to hire a team of experienced attorneys to ensure the protection of his or her rights. The Albany-area firm of Gordon, Tepper & DeCoursey, LLP, has been representing parents in custody cases for many years.