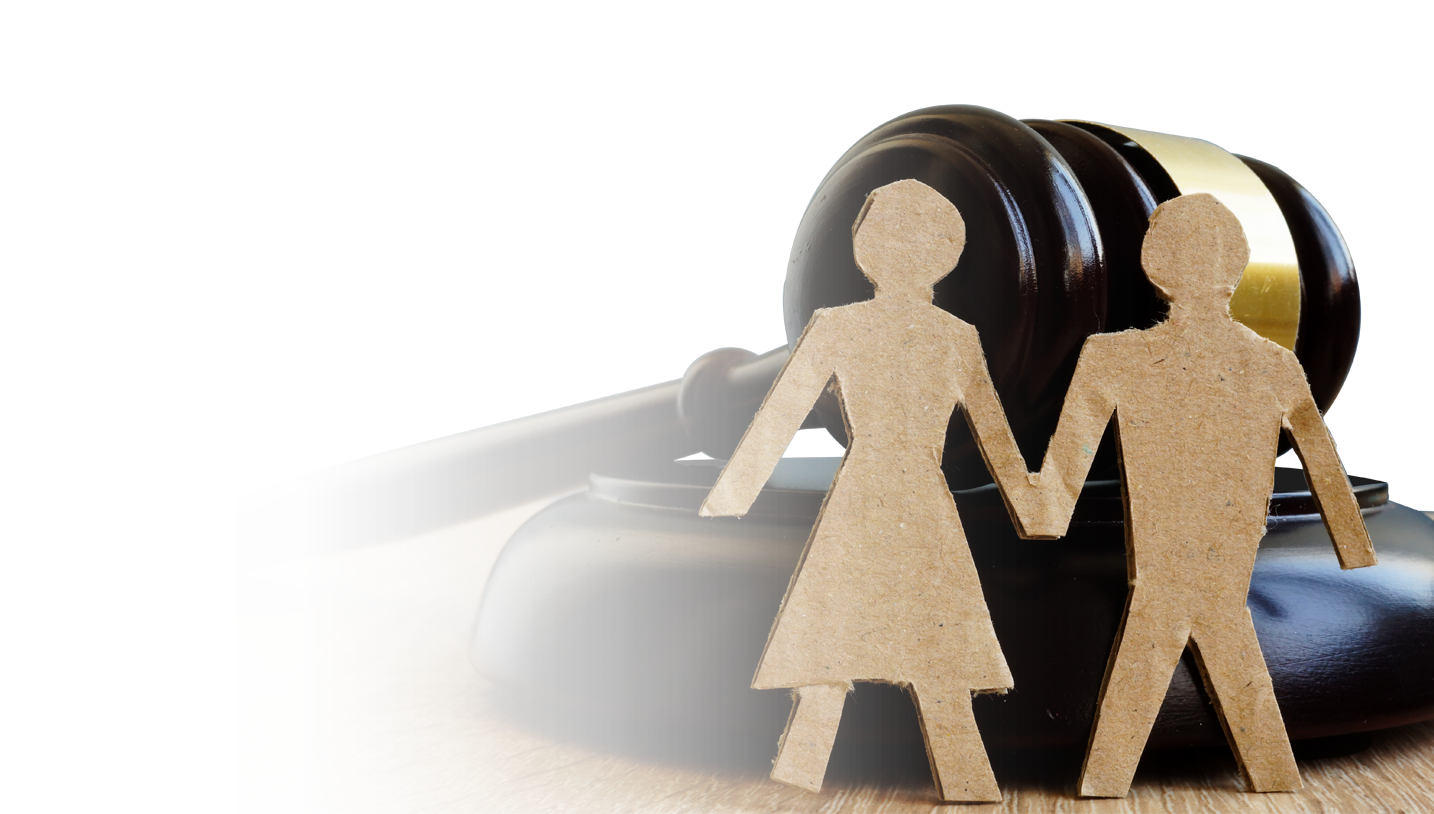 If you and your partner are contemplating divorce, filing for legal separation may be the best way to protect your family during this time.

A family lawyer at Gordon, Tepper & DeCoursey, LLP can help you draft a legal separation that lays out your rights and responsibilities.

Are you ready to talk with one of our Glenville, NY, attorneys?

Determine Whether You Meet the Requirements for Legal Separation

Not Ready to Divorce

A legal separation may be recommended for couples who are not sure whether they want to pursue a divorce just yet. It can legally protect and enforce the rights and responsibilities of both you and your spouse, even while you are living apart.

If you want to protect your lifestyle, but are not ready to pursue a divorce...

Consult with Our Family Law Attorneys

During your initial consultation, we will answer your questions about legal separation and if advised, draft a separation agreement that protects you and your family's best interests. To get started, call our law office:

or Request a Consultation Online

How can our Glenville attorneys directly assist in your unique situation?

Top Reasons to Hire a Lawyer during Your Separation

A separation agreements acts as a contract between spouses who are living apart. It helps establish property division, debt division, child support, spousal support, housing arrangements, child custody, and visitation agreements that would be difficult to negotiate and uphold without the help of a lawyer.

Focus on Your Needs

Separating from your spouse is a stressful and emotional time, and the legalities and requirements surrounding separations are complex and lengthy. If you need time and space to decide whether a divorce is right for you, hire a lawyer who can take care of your case while you focus on your own needs.

In some cases, a legal separation is the best way for you to protect the ties you have to your spouse. It allows you to maintain health coverage and other financial assets associated with your spouse while you determine how to move forward.

Often a couple will legally separate while they contemplate filing for divorce. They will sign a Separation Agreement that lays out the rights and responsibilities for each spouse, including the division of property, child custody and parenting schedules, child support, and spousal maintenance. New York recognizes legal separation. Making the decision to separate is unquestionably tough and its implications are far-reaching. The attorneys at Gordon, Tepper & DeCoursey, LLP, are a valuable resource to utilize during this time, as you and your spouse consider the logistics of legal separation.

Learn more about the marriage separation laws in New York, and contact our Glenville office, serving Saratoga, Schenectady, Albany, the Capital District, and Upstate New York, to talk with us about negotiating a Separation Agreement.

Since the particulars of what can and cannot be enforced in a Separation Agreement are complex, it's advisable for the separating couple to have experienced lawyers review the document to make certain it is valid. The attorneys of Gordon, Tepper & DeCoursey, LLP, can answer your questions and make sure that your Separation Agreement protects your rights and reflects your best interests (and the best interests of your children). Please fill out the form on this page to contact our Glenville office and schedule a consultation.

SEPARATION AGREEMENTS AS GROUNDS FOR DIVORCE

As previously noted, effective with divorce actions commenced on or after October 12, 2010, a divorce can now be pursued on the no-fault grounds of an irretrievable breakdown of the marital relationship for more than six months. Therefore, if parties enter into a written Separation Agreement, they can also follow up the agreement by pursuing a divorce on the new, no-fault grounds, rather than waiting for one year to elapse following execution of the Separation Agreement. A couple may choose to wait the longer period, however, for tax reasons, or if they desire still to be insured on a family health insurance plan.

It's advisable that anyone considering legal separation or divorce consult with a lawyer to ensure that their needs and goals are met. An attorney with experience in family and marital law will advise what couples can and cannot include in their Separation Agreement.