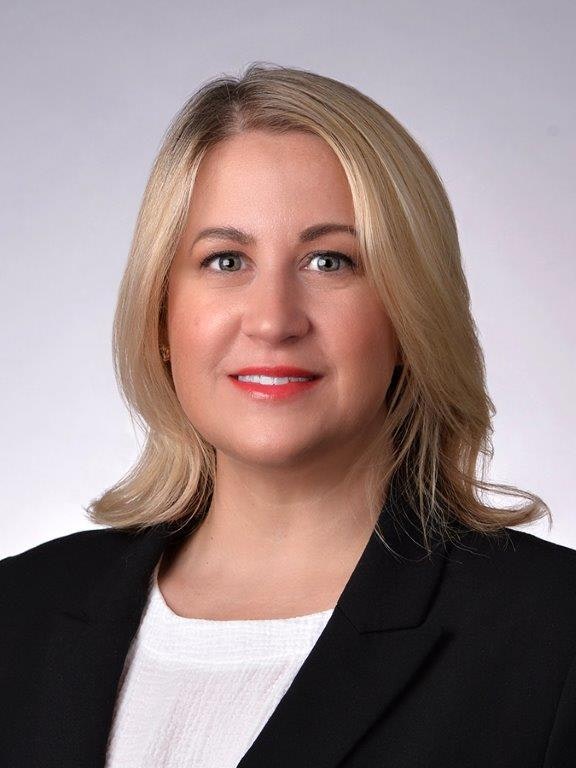 Nicole Helmer Simon is a partner in our family law, custody, and divorce law firm and was born in Massena, New York. Ms. Simon graduated from Le Moyne College with a B.S. degree in 2000, and from Albany Law School with a Juris Doctor degree in 2003 with a concentration in family and elder law. A trusted family law, custody, and divorce associate, Ms. Simon is admitted to the New York State Bar. Ms. Simon served on the Special Events Committee for the American Cancer Society's Hope Club, formerly known as Gilda's Club. Ms. Simon is a past member of the Albany-Colonie Regional Chamber of Commerce Women's Business Council, where she served as co-chair of the "Women of Excellence" Committee from 2006 through 2008 and as co-chair of the Women’s Business Council’s membership committee from 2008 to 2009. Ms. Simon is a graduate of the Leadership Tech Valley Class of 2008, which is a joint initiative between the Albany-Colonie Regional Chamber of Commerce and the Schenectady Chamber of Commerce, and served on the steering committee for the Leadership Tech Valley Program from 2008 to 2012. She is the recipient of The Legal Project’s 2010 Brigid Nolan Memorial Award for pro bono service to victims of Domestic Violence. Ms. Simon was appointed to the Executive Committee of the New York State Bar Association Family Law Section in 2014.  She is a co-chair of the Family Law Section's social media committee and also serves as a Family Law Section delegate to the New York State Bar Association's House of Delegates.   In 2017, Ms. Simon was appointed as a member of the New York State Bar Association's Committee on Law, Youth and Citizenship.  Ms. Simon is also a member of the  Schenectady County Bar Association where she serves on the Matrimonial Committee. Ms. Simon is also a member of the Capital District Women's Bar Association, where she previously served on the Board of Directors and is Chair of the Caregiver's Committee.

Contact Ms. Simon or another attorney at Gordon, Tepper & DeCoursey, LLP, serving the Albany, Schenectady, and Saratoga region, for a confidential consultation.